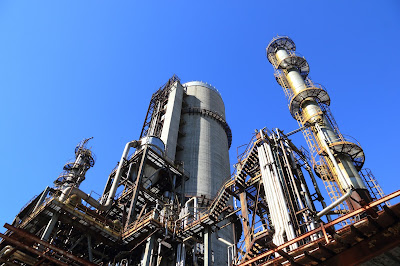 Industrial Training Institute(ITI) COURSES is common for boys and girls. All the trades/Courses are eligible both boys and girls, but Girls selected mostly a very few selective courses based on their skill and job focus. Best ITI courses listed based on NSQF Level, Government jobs availability, Seats availability, Entrepreneurship possibility and Trainees who are interested to join ITI in India.Separate ITI for girls are running in all over India for the empowerment of girls. 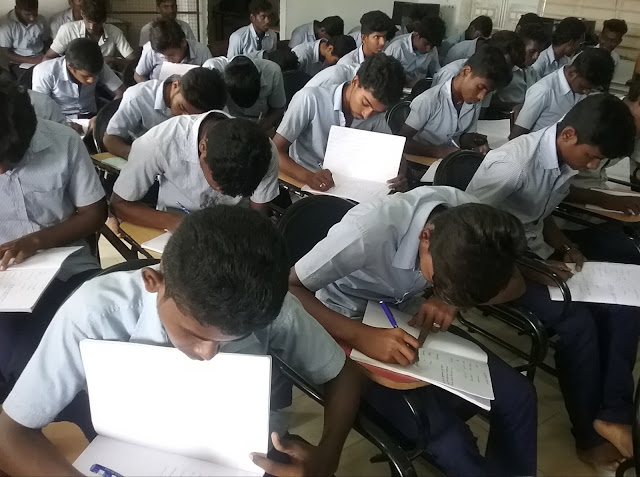 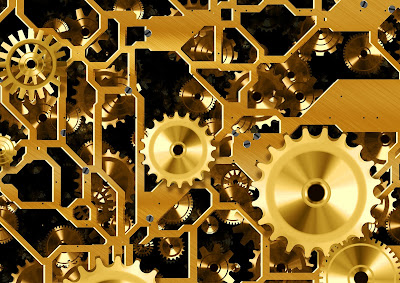 WHAT IS Industrial Training Institute.?

What is ITI? Jobs,benefits and ADMISSION procedure. 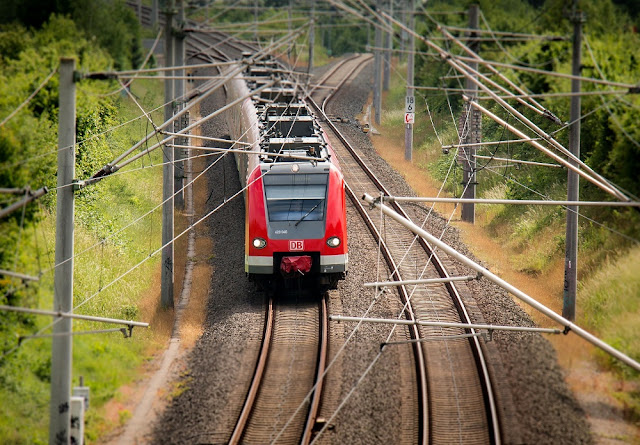 How to register APPRENTICESHIP. 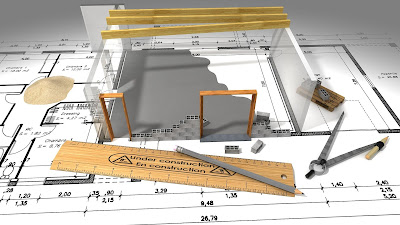 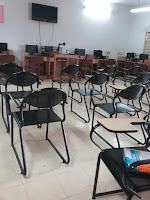 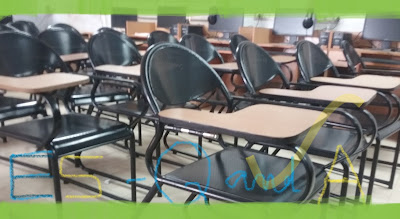 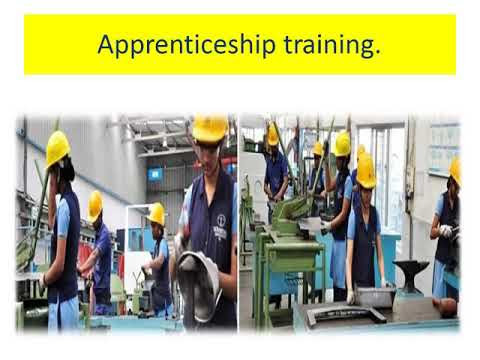 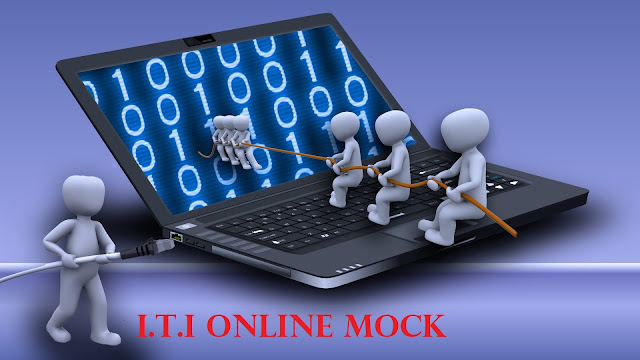 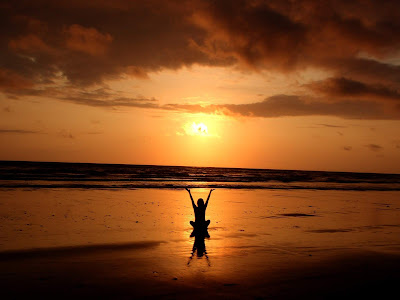 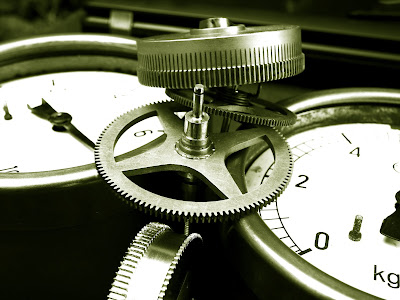